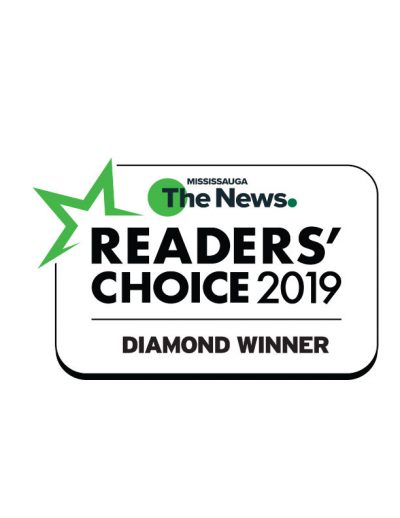 Sing Music Studio was the first place Diamond Winner in the 2019 Mississauga Reader’s Choice Awards for Best Music Instruction. Our Kindermusik program has also been awarded Top Program status for many years, ranking us among the top 5% of Kindermusik programs worldwide.

Our Kindermusik, music and movement, classes cater to children from newborn up to age seven. We also offer drop-in classes during holidays with special themes. And, we’re very proud to be one of the few music schools that offer piano lessons starting as early as age 4.

We strive to put the student first and teach in a way that puts the students’ needs first. This applies to our classroom and one-on-one lessons. Our educators have strong backgrounds in music training as well as a vast knowledge in child development, easily helping you and your child to learn, play, laugh and discover the world of music together. 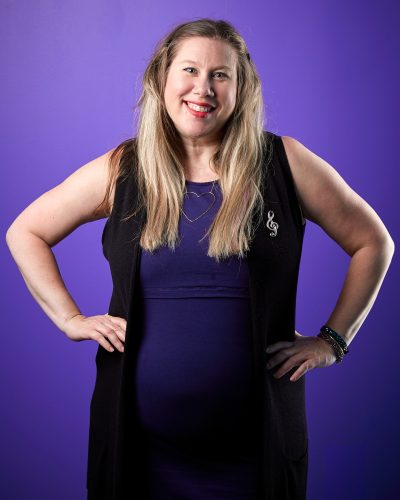 Mandi Galer began her musical career at the age of 6, studying piano with the Royal Conservatory of Music. In search of her niche in music, she picked up the trombone at the age of 12. At 13, she discovered Cawthra Park, Mississauga’s well-known performing arts school. Still not settled on her musical calling, she decided to audition as a vocalist. With her acceptance into the school’s jazz vocal program, Mandi discovered her true gift in music. She then went on to earn her diploma, with honours, in Humber College’s music program, learning everything she could from the amazing array of talented musicians and teachers at the school. After college, Mandi continued down her musical path, taking on a full roster of private voice and piano students as well as performing and writing with many talented, local musicians and eventually forming and managing her own duo/band, Lava. But it was not enough. Mandi wanted to give more back to the community.

Mandi recognized the need for more musicians educating young children in music. Most musicians teach at a higher level of education, which leaves our very young children at a disadvantage, often being taught by educators with a basic knowledge of music. So, Mandi diligently researched children’s music programs and discovered Kindermusik, which was exactly what she was looking for. She obtained her Kindermusik license and after many ups and downs and twists and turns, Mandi founded Sing Music Studio in 2006.

Now, Mandi, better known today as “Miss Mandi”, has been honoured with Kindermusik Maestro status ranking her programs in the top 5% of Kindermusik programs worldwide annually since 2009, is a member of the Ontario Registered Music Teacher’s Association, continues to perform with many artists in the GTA, manage her 5 piece band R&B/neo-soul/funk/disco/top 40 band, Mandi & the Vibe, work on original material and could not be happier or more thankful for being able to share her passion for music with children of all ages. 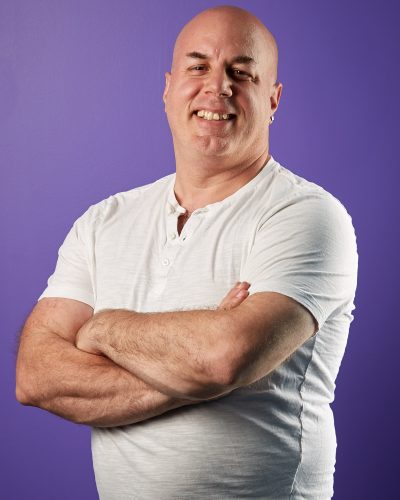 Neal Burstyn’s love for percussion started at an early age, going to concerts and trying to mimic his favorite drummers with various objects around the house. His passion for the instrument grew more and more taking him into a musical journey through various styles and genres of music from around the world.

At a young age, Neal began performing and marching in Cardinals Drum Corps throughout Canada and the U.S enabling him to hone his percussive technique and meet the requirements to attend Humber College. After attending Humber College Neal had the pleasure and honour to perform and tour with…Carole Pope, Rough Trade, Universal Honey, Adams Rib, Reno, Carlos Morgan, Da Orchestra and many tribute and cover bands over the years. Neal’s approach to playing keeps the dance floor full and your feet moving with his powerful and solid groove…“My job is to keep people dancing…not to wow drummers or other musicians with my chops or technique”.

In addition to performing, Neal enjoys sharing his knowledge by teaching students, both in private drum lessons and group drum workshops (beginner to advanced), the fundamentals of rhythm, meter, musicality, technique and an appreciation for different genres of music.

Nicole’s journey into music began at age 8 studying the RCM curriculum where she successfully received her Grade 8 Piano. She participated in exams, festivals and competitions and in high school after realizing her love for music she expanded her horizons studying alto sax, vocal and dance as well. Nicole continued her studies at Sheridan College and Randolph Academy for Performing Arts studying musical theatre.

Nicole has performed in many community theatre shows in York region, spent many years teaching dance and music to both children and adults, and has also created and run dance and music camps for young children.

Currently Nicole teaches piano and has been teaching Kindermusik with Sing Music Studio since 2018.

Nicole loves to teach and finds it most rewarding to see her students grow and accomplish whatever goal it is they are working on. She is looking forward to new adventures and being able to share her love and passion for music with others.

Carole is a very experienced career Music Educator, having taught Music at all levels – Kindergarden to Adult – through Piano, Voice, Recorder, Music Theory and General Music and Music Education (at schools and at Teachers’ College, respectively)

She’s calm and patient and adept at devising strategies for overcoming whatever roadblocks students may encounter. Though she is firm, and serious about progress and development, age-appropriate analogy and humour play a part in her general teaching style.

Since her arrival in Canada in 2006, Carole has taught Private Piano and Voice at the Ontario Conservatory of Music in Mississauga and Merriam School of Music in Oakville and Vaughn and now joins the Sing Music Studio team in 2019.

Besides Music Teachers’ training, Carole is also trained as an Elementary Teacher. Among other qualifications, she trained with the Royal Conservatory of Music, Royal Schools of Music, U.K., University of Guyana and the Ministry of Education, Guyana. 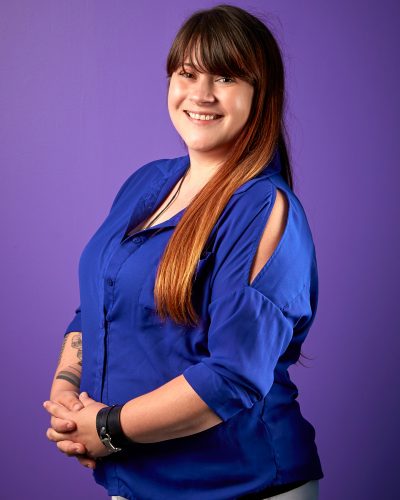 Performing since the age of 6, Erin began her musical journey with live musical theatre. Performing with a variety of theatre companies including, Drury Lane Theatrical Productions (Burlington Light Opera Society), Hamilton Theatre Inc and Theatre Aquarius for next eight years. There she was provided with a rich education in classical vocal technique, choreography and performance coaching. She took it to the next level by expanding into studio recording, voice overs, tribute acts and live band performances spanning a wide diversity of musical styles over the next 30 years.

Erin takes inspiration from an irreplaceable wealth of experience. Passionate about unlocking vocal potential by applying practical and reliable techniques, she approaches coaching with honesty and realistic goals to help develop and take care of your voice.

In addition to Erin’s voice experience, five years of providing home day care and after school care, while raising three of her own children, fostered a love for working with children and early childhood development. Bringing this together with her passion for music as a Kindermusik educator was an easy transition. Erin deeply believes that enriching a child’s life with music as they learn and grow is very important and a truly rewarding experience.

Frank’s passion for music started during childhood, being surrounded by a myriad of musical styles and genres ranging from classical, jazz, rock, blues, R&B and pop, leading him to start his lifelong musical journey. At age 9, Frank received his first guitar and began taking lessons from professional session and touring guitarist Glen Drover. Some other professional guitarists Frank has received private lessons from throughout his studies include Mike Freedman and Rob Tardik.

Frank is a graduate of Metalworks Institute of Sound and Music Production’s guitar performance and technology diploma program. While at Metalworks,  he studied composition, orchestration, music theory, ear training, and modern recording concepts and practices. Frank has also recently added classical music studies through the RCM examinations program to his training as he feels strongly about continued professional development.

Frank has experience teaching both children and adults and is dedicated to ensuring his students’ musical growth in a comfortable, encouraging, and fun environment. Whether he’s teaching students, performing live, or furthering his music education, Frank is committed to enriching the lives of others with music as much as music enriches his own.